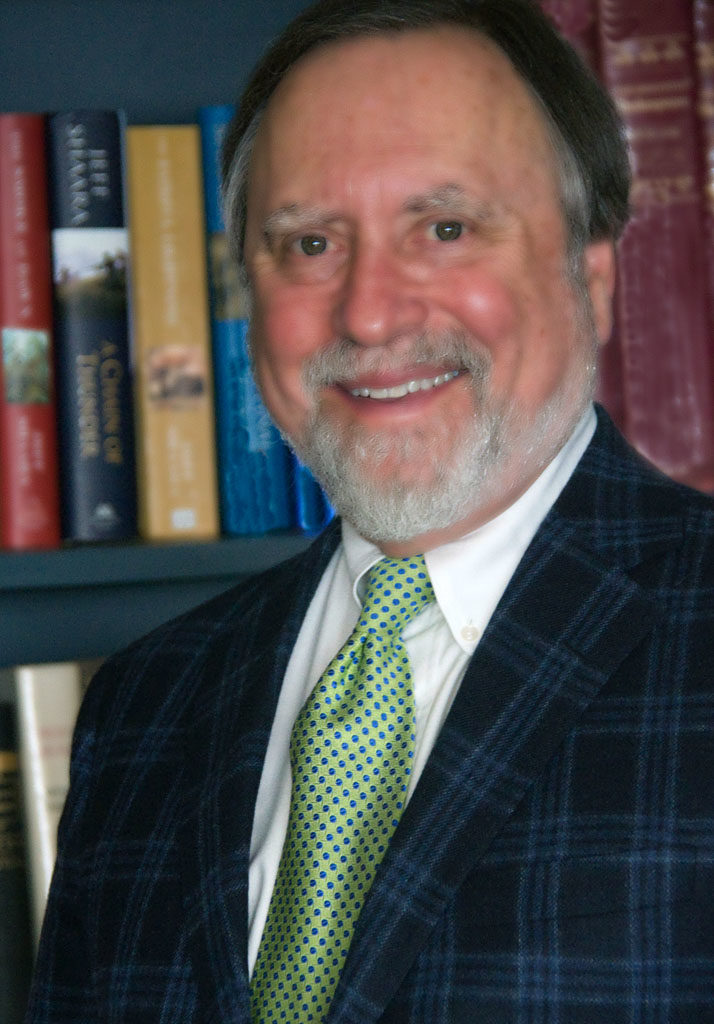 He served as a Federal Law Clerk to the Honorable Ted Dalton and was an Assistant Commonwealth’s Attorney in the City of Roanoke. He also served as an Assistant Federal Public Defender in the Virgin Islands, as well as a law partner in the firm Strickland & Rogers, before becoming a sole practitioner in 1992.

Past community involvement includes serving on the Board of Trustees for the June Bug Center in Floyd, Virginia, Chairman of the Harvard College School and Scholarship Committee, President of the Greater Deyrle Neighborhood Center in Roanoke, Virginia and a charter member of the Floyd County Rotary Club. Formerly, he was Chairman of the Board of The Blue Ridge Center for Chinese Medicine and a member of the Floyd County Chamber of Commerce.

Jonathan lives in Floyd with his wife, Jeri, who is a professional photographer and the Editor and Founder of Artemis Journal. Having raised three children, they are now grown and pursuing careers around the country. Jennifer is an honors graduate from Harvard College and her Continuum Trilogy is currently being packaged for film. Her debut novel, The 13th Continuum, won the moonbeam children’s book awards gold medal. Before writing full-time, Jennifer was a Vice President of Development for The Mayhem Project, which produced Hollywood movies. Jackson is a graduate of Washington and Lee University and a Geologist at GeoSouthern Energy Partners. Jared is an award winning chef. He is currently working on his newest culinary experience with a slated July opening, the highly anticipated, Bay Area restaurant, Guesthouse, is located in Marin County and will feature West Coast comfort food.